Where I come from, there are two types of people: Marvel fans and DC fans.

Both are equally passionate about their fandom and why it’s substantially better than the other.

And will tell you why even when you REALLY don’t want to listen.

Both have their strengths

Both have their weaknesses

But they are  ‘destroy the city while doing it’ kind of crew.

Justice League, however, has Batman

And figures out the best plan of action before jumping down and destroying everything in sight.

The same is true for internet based entrepreneurs.

You have your fast, loud, and crazy gurus that pop up and grab big mansions.

But, 2 years later, you can’t remember their name because they have fallen into obscurity.

And destroy the city (i.e. their reputation and list) while doing it.

Then, you have your Batmans.

Your planners, who work through the plan of attack.

They execute everything solidly. They are slow and steady and get the work done.

They know they are in it for the long haul and are determined to provide the most value possible.

They aren’t your fly by night gurus that show up with pretty cars and big houses.

They show up with value and step-by-step plans to get you to realizing your dreams.

Both camps will save the day, don’t get me wrong.

One group will save their day AND your day at the same time.

Which camp are you in?

P.S. This is not an endorsement for either Marvel or DC.

As an avid comic book collector, I have my preference.

But that’s neither here nor there, now is it? 😉

Where I come from, there are two types of people: Marvel fans and DC fans.

Both are equally passionate about their fandom and why it's substantially better than the other.

And will tell you why even when you REALLY don't want to listen.

Both have their strengths

Both have their weaknesses 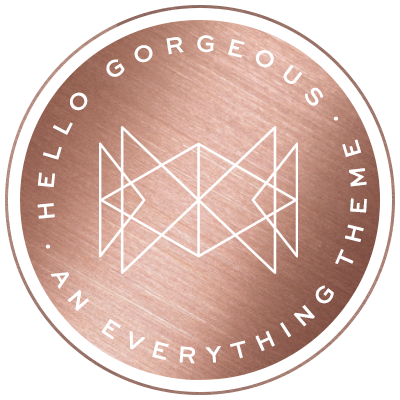